From the authors of the best-selling series CHERRINGHAM The famous aviatrix Amelia Earhart has come to England on a mission to raise money for her planned continent-spanning air rally – with all-female pilots. Lady Lavinia naturally supports the amazing Amelia, inviting her to stay at Mydworth Manor. But when Amelia's life is threatened – Harry and Kat must figure out who is behind this deadly game before it turns fatal... Co-authors Neil Richards (based in the UK) and Matthew Costello (based...

Miss Marple meets Oscar Wilde in this new series of cosy mysteries set in the picturesque Cotswolds village of Bunburry. In "Sheep Secrets", the picturesque village of Bunburry is basking in midsummer sunshine when a shepherd finds a body in a nearby quarry. The deceased was taking part in an outdoor survival training course run by Neil Walker, friend of Constable Emma Hollis. The death seems a tragic accident, but Emma insists on amateur sleuth Alfie McAlister joining the course to save Neil's good...

From the authors of the best-selling series CHERRINGHAM Mydworth’s Excelsior Radio Company is world-famous for its expensive radio-phonographs. But suddenly the Excelsior delivery lorries start being hijacked, and the very future of the company is in doubt. Is this just about stolen radios – or is there something more secret and dangerous going on? When Harry and Kat are brought in to help, they decide to go undercover to solve the crimes and soon discover there are many more secrets to this mystery... 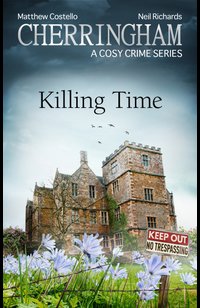 Urban Explorers love the excitement of ‘exploring’ long-abandoned buildings, searching for mysteries in the dark, empty places. But when one such explorer takes a solo tour of a decaying mansion near Cherringham, he discovers that some houses can turn fatal. Just a careless accident? His friends don’t believe so and call on Jack and Sarah to investigate. And before long it’s clear that the past can harbour deadly secrets that nobody is safe from... Set in the sleepy English village of Cherringham,... 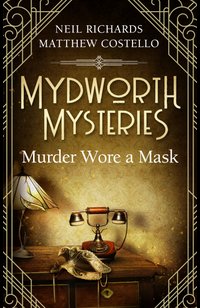 From the authors of the best-selling series CHERRINGHAM Lavinia’s annual Masked Ball at Mydworth Manor is a highlight of the season, as locals mingle with the great and famous from London. But the lavish party comes to a full stop when one of the guests is found dead down by the lake. It seems it’s a clear case of a heart attack. But Harry and Kat suspect that the dead man in a mask was in fact the victim of a clever case of murder. And the killer’s work at the party is not yet done... Co-authors... 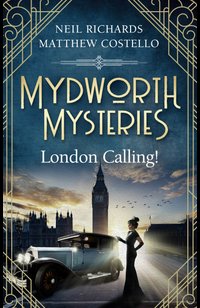 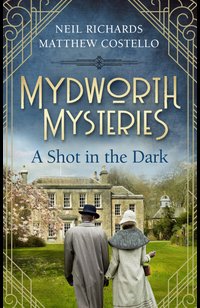 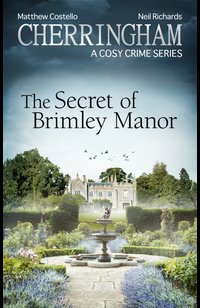 Cherringham - The Secret of Brimley Manor

Brimley Manor, home to an eccentric museum of oddities from its owner's lifetime of exotic travels also holds dark secrets. When a suspicious fire breaks out, the biggest question must be ... was it just an accident? Sarah and Jack think not. As they begin to explore the history and people of Brimley Manor, they soon learn that this very curious place might also be quite deadly ... Set in the sleepy English village of Cherringham, the detective series brings together an unlikely sleuthing... 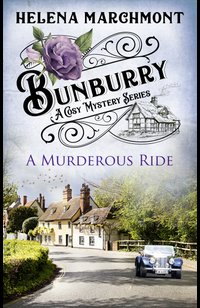